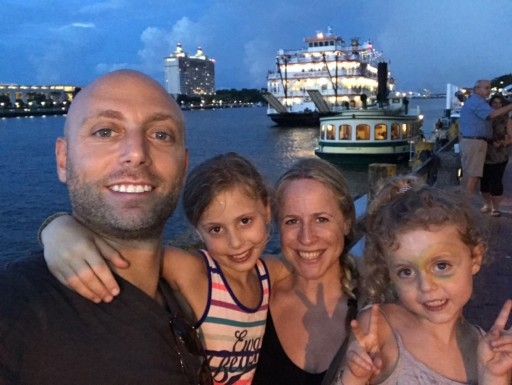 Whilst bobbing along Lake Michigan on 2016’s Wisconsin/Chicago adventure, Mr Jetlag & I started thinking about the next trip.

‘Absolutely. I can picture it now. Nashville, Great Smoky Mountains…’

‘Plus the BBQ is supposed to be amazing’

‘Hang on though. Don’t you think we should probably do Disneyworld now? While the girls are still young enough to think it’s magical? But old enough they can do all the rides and walk everywhere?’

And that’s how it happened.  One minute we were off to track down Rayna James and the next, Minnie Mouse.  After securing air miles flights from Hong Kong to Los Angeles (yes you will need to book at least 10 months in advance to get 4 together) I then sorted our domestic flights.  Although another 5.5 hrs on top of our 12.5 hr flight didn’t sound very appealing. Next I embarked on the minefield that is Disney. Onsite vs offsite.  Dining plans. How many days?  After that was sorted, the rest all fell in to place.  Following 6 nights at Disney we would go to Cocoa Beach for the Space Center, then Fort Lauderdale, Captiva Island, Sarasota and finish our trip with friends in St. Pete’s.

I had it all planned, the spreadsheet was looking good and I could put it to the back of my mind (and start saving up!)

Then 6 months later my husband was approached about a job in Singapore (we were based in Hong Kong).  The interview process happened very quickly and with my husband’s resignation came an additional three month’s off before he could start the next job. As luck would have it the girls would also just be finishing school and this would give us the chance to add an extra two weeks on to our roadtrip. 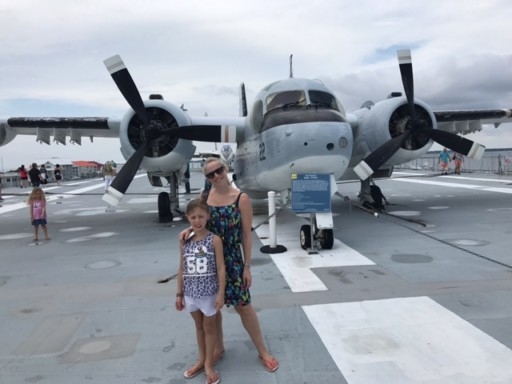 Planning a holiday is my favourite thing to do.  So to have a further two weeks to add-on to our fortnight’s roadtrip was a joyful undertaking for me. Aside from calling Expedia to attempt a flight change but I digress.  Thank goodness Cathay Pacific were easy to deal with. They had no problems in extending our outbound flight although we did forfeit the air miles seats. Expedia on the other hand were entirely unhelpful. After much agony we learnt we couldn’t do much with our domestic flight although we could (at a cost) change the outbound leg.  So we were still flying in to Orlando.

I stared at maps, consulted the oracles on Tripadvisor and asked friends for recommendations.  It took me two days to book the new two week leg of our roadtrip. We would fly into Orlando and spend our first two weeks headed north and back again.

Then we would continue with our original Florida roadtrip.

Despite booking this initial section last-minute (I never do that!), I found accommodation plentiful.  For St. Augustine, Savannah and Charleston, I booked some amazing airbnb rentals, stay tuned for reviews in later posts. 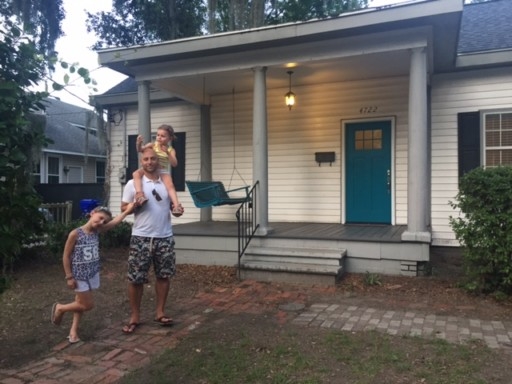 To add even more excitement into the mix, my sister announced that she and her husband, plus my niece and nephew had decided to do a last-minute trip to Florida.  They would meet us in Orlando, do their own things at the Disney Parks and then we would spend a few days together in Fort Lauderdale at the end. We managed to keep this a secret from the kids, culminating in a surprise reveal at our Orlando hotel.

What can I say, our trip was amazing. Spending July 4th dancing at a local festival in North Charleston is a memory we’ll treasure forever. At four weeks long, this trip was the longest we have embarked on as a family.  A few people chastised for heading to Florida and the Deep South saying that it would be way too hot and humid. However coming from Hong Kong this was not a bother to us.  I look forward to sharing our trip in detail and hopefully inspiring some of you to do parts of it in your own travels.  I had last visited Disneyworld has a 17 year old with my parents and sister and it was still as magical as ever. 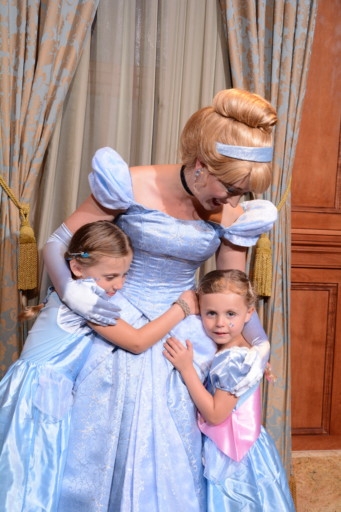 I have written extensively about how to plan the perfect roadtrip and so I won’t go into too much detail again.  I did use a few more apps this year, from airbnb to message hosts easily to yelp to find top rated local eats. As for traveling together as a family, we could easily have gone on for another month. The only thing stopping us was the mammoth cost! It’s very easy, especially somewhere as pricey as the States to fritter away money without thinking. Plus I was getting fed up with my kids eating fries at practically every mealtime (can we please get some healthier kids menu options America??).

I love traveling around the US but with our move to Singapore, who knows if we’ll make it out again next summer. If you’d like some inspiration from previous travels, please check out: 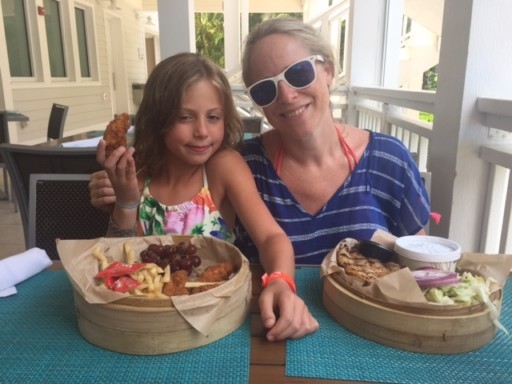