Have you ever been on a flight where passengers are noisily watching programs/playing games on their tablets yet not wearing headphones? I just don’t get it. Surely it’s common courtesy to pack your headphones and plug them in. On the last 3 flights I’ve been on, I’ve sat in close proximity to people playing their devices out loud.  After being a bit British about it and politely trying to ignore the noise, I eventually worked up the courage to ask said passengers to either turn it down or put headphones in. Although I did chicken out of telling the parents of a Peppa-Pig watching toddler to turn it down, as the TV had stopped him bouncing on his seat and screaming.

Let’s face it, air travel in general is pretty annoying. We all get nervous in anticipation of whom we’ll be sat next to (please don’t smell, please don’t be a small child, please don’t snore).  I get nervous about the actual act of flying so I’m sure that can be annoying for random strangers I sit next to!  I’m also no angel when it comes to being the perfect airline passenger.  I’m certainly not proud of the time I was the last passenger to board, stumbling on a little bit drunk (as mentioned I’m a nervous flier). I received quite a few tuts from passengers who were waiting to commence their journey. Then I fell fast asleep and woke up about 4 hours later covered in most of my dinner. I’m still not sure what went on during that time but suffice to say I won’t be mixing anti-anxiety meds and booze again (btw I was on a rare solo flight without my kids, I would never be that irresponsible with them in tow!)

Anyway enough about my bad behaviour, here’s my list of annoying plane passengers. Do feel free to let me know if you agree and add your own! 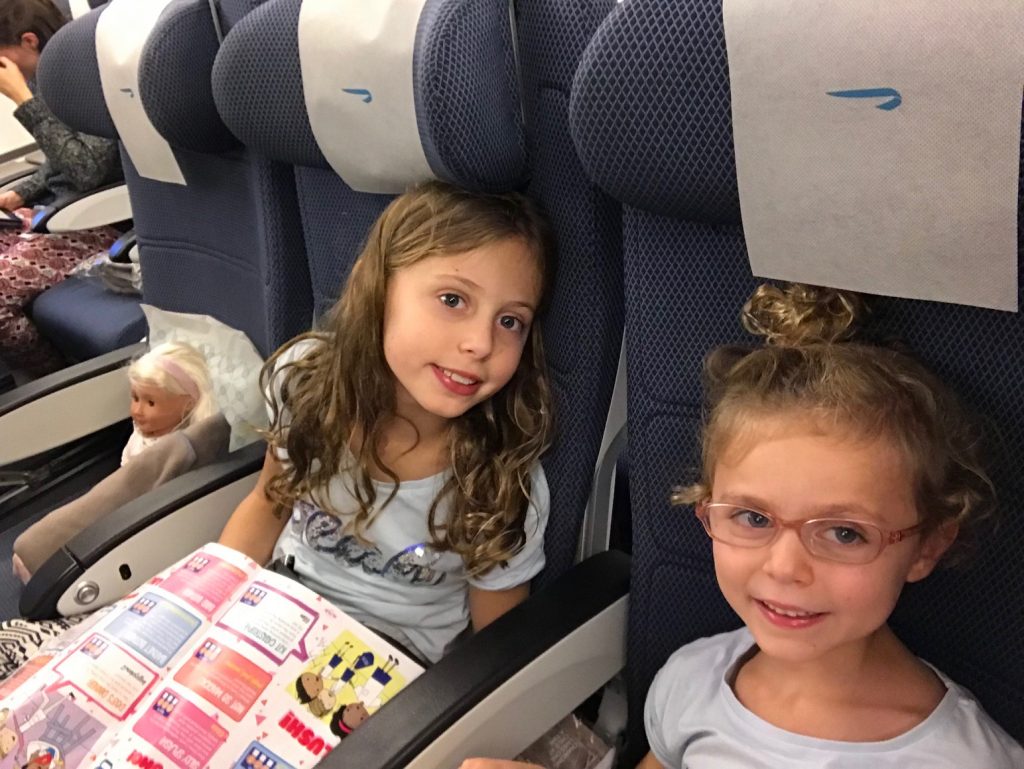